You are here: Home / Blog / Eight Common Signs That a Loved One Has a Substance Use Disorder

A substance use disorder, more commonly referred to as drug addiction, is a fairly prevalent disease that prevents an individual from being able to control their usage of drugs or medication.

This disease, which heavily impacts a person’s brain and behavior, has affected over 23 million adults in the United States. So, it’s not uncommon for you to know someone struggling with it as well.

Knowing the signs of a substance use disorder can save a life. Things like social isolation, weight gain, money problems, and hygiene issues may seem common, but they can be signs of a more serious problem.

Someone who is abusing drugs or alcohol is likely to experience drastic fluctuation in their weight. This can mean losing or gaining weight.

The abuse of substances can often lead to increased irritability as well as sudden angry outbursts. The need for secrecy can also cause these individuals to become unreasonable. 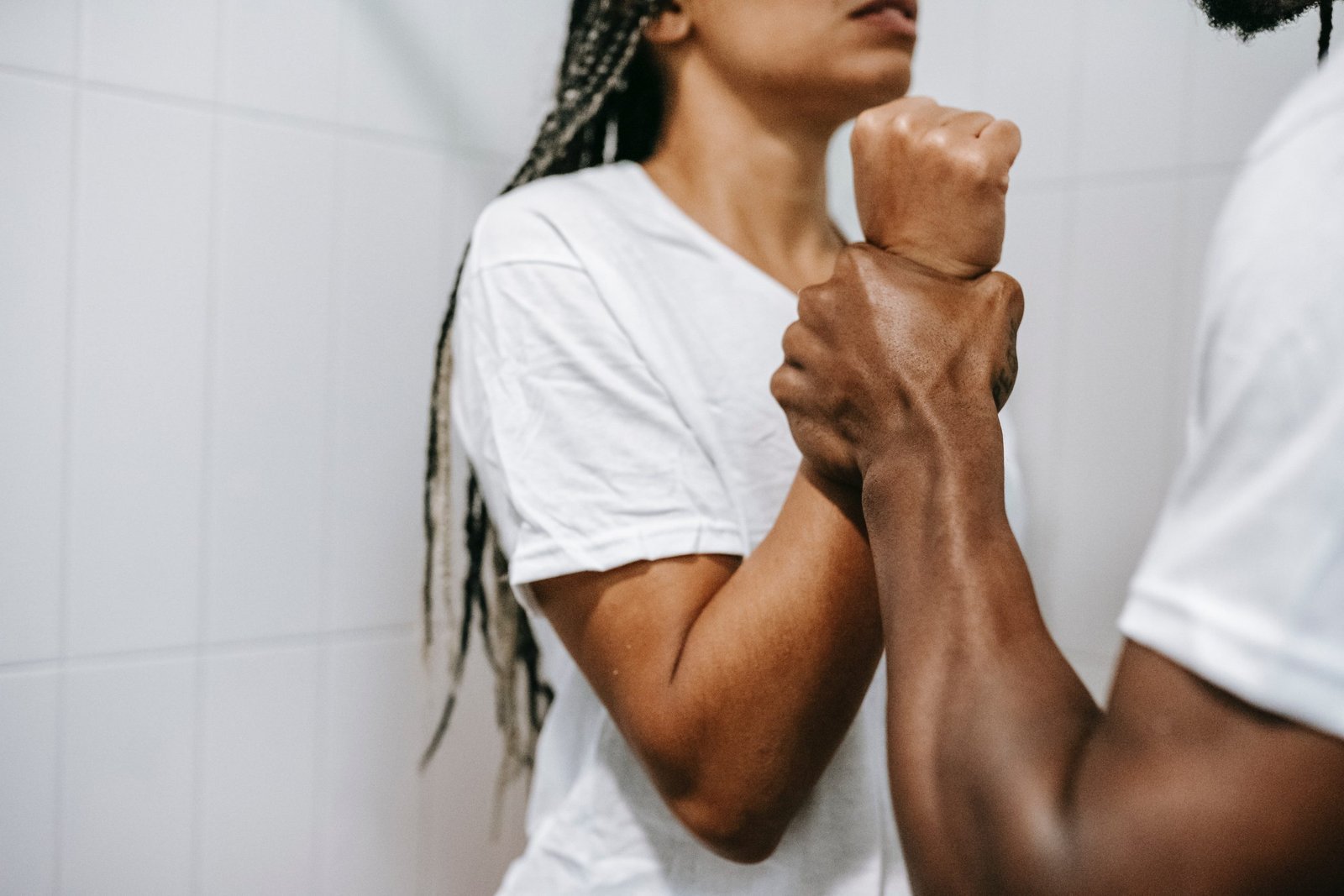 The use of drugs and alcohol can severely disrupt normal sleeping and waking patterns. Sleeping during the day or staying up all night can both be signs of a problem.

If someone is abusing drugs or alcohol, you may notice a significant change in their appetite. They may be eating much more than usual, or they could be eating a lot less.

Someone struggling with a substance use disorder could begin to have money problems, as they are spending their money to feed the addiction.

Bloodshot and glazed-over eyes are typically good indicators that someone is using a substance. They may also have enlarged pupils. 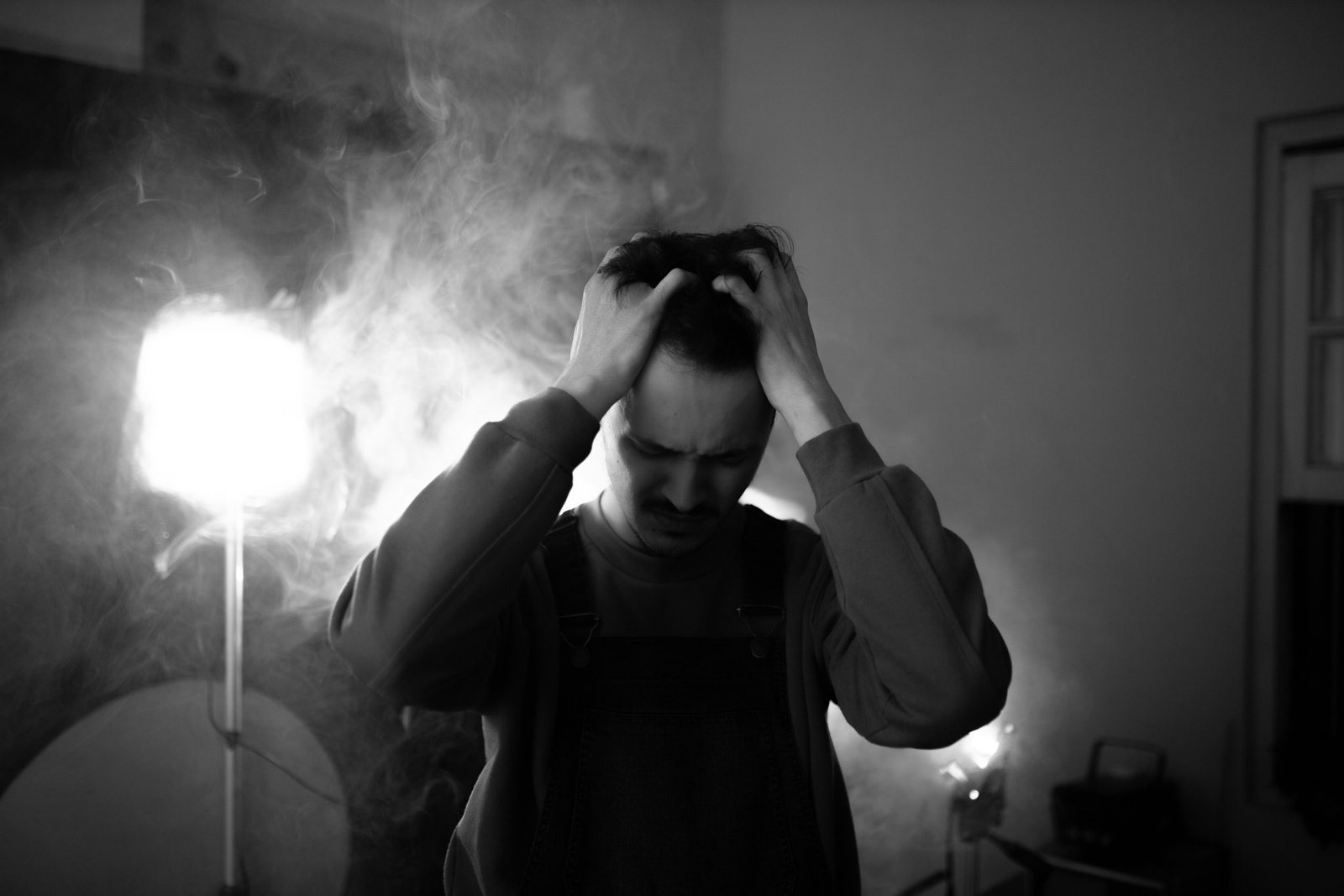 An individual who is addicted to a substance will often stop caring about their physical appearance and hygiene. They may wear dirty clothing, stop showering, stop brushing their teeth, and generally look disheveled.

You may notice a change in an individual’s social network. They may lose interest in their friends and suddenly begin hanging out with a different crowd.

Call us or email us if you have any questions or think our services may be of assistance to you, a student, a child, a parent/family or simply someone who may be struggling. END_OF_DOCUMENT_TOKEN_TO_BE_REPLACED

SHRM states that as much as four percent of the adult population has ADHD. Of those individuals, only about 1 in 5 will have a diagnosis or treatment plan. ADHD Symptoms can have an impact on the work END_OF_DOCUMENT_TOKEN_TO_BE_REPLACED